Dr. John Kirby is Professor Emeritus of Education, cross-appointed to Psychology and Neuroscience at Queen’s University in Canada. He studied Psychology at McGill University and Educational Psychology at the University of Alberta. Before coming to Queen’s in 1987, he worked for 11 years at the University of Newcastle in Australia. He was named a Fellow of the Association for Psychological Science in 2011, and was awarded a Prize for Excellence in Research by Queen’s in 2014.
Dr. Kirby’s research concerns the psychology of reading and students’ conceptions of learning. Current research projects include the roles of morphological knowledge and naming speed in reading, predictors of dyslexia, cognitive processes in reading comprehension, and students’ approaches to university learning. He has published seven books and over 150 research articles. He is co-editor of Enhancing the Quality of Learning (2012) and Cognition, intelligence, and achievement (2014). 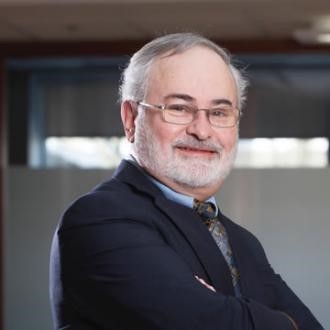